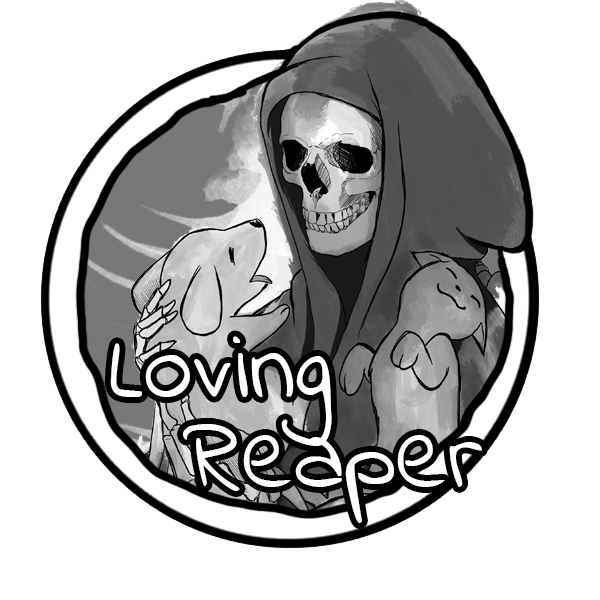 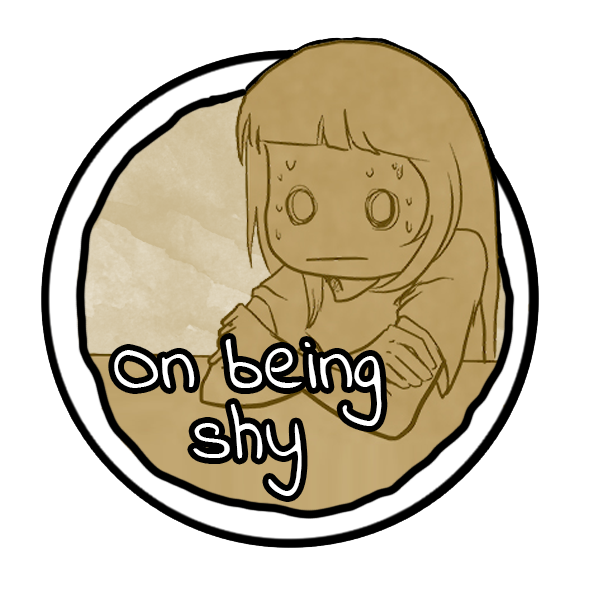 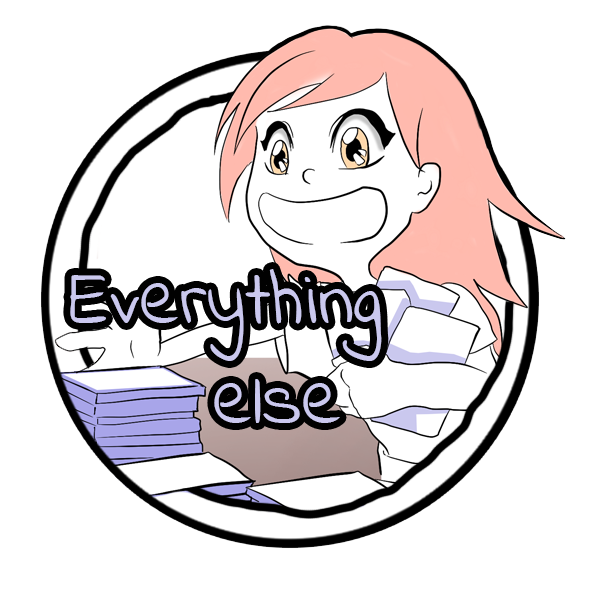 Hello. I'm Jen and I am an Artist who constantly works on stuff.

I'm mostly known for quite depressing comics of the Loving Reaper in order to raise awareness and funds.

Here's a short summary of my journey as an artist so far:

I'm a freelance illustrator from Germany, currently studying Digital Media towards my Bachelor of Arts.

I've also been an exchange Student at the Swinburne University in Australia, Melbourne until July 2018, studying in Units like Animation, Design and Game Studies.

Starting out young, I've began my first exhibitions at the age of 16. These were all held in Germany, in cities such as Berlin, Leipzig and Hildesheim. One was held in the Federal Ministry of Finance in Berlin.

Assisted by the funding I've gained through exhibitions and online sales of my work, I was able to spend a school term abroad in Tokyo, Japan, where I've been working on my prequel of my online comic, Insane we Trust, which was later published in Manga Mixx #9, an annual doujinshi anthology by Animexx E.V.  My Art has been printed in some Publications and Anthologies ever since.

Later I've studied Communication Design at the BTK Academy in Berlin. During this time, I've worked with Students from the Games Academy as some kind of freelancer, where I was involved in a couple game projects and some other small ventures.

These days, while studying, I'm working as a self-employed/freelance artist and am currently making the LOVING REAPER comics, also published at the Machandel Verlag and Livrs Editions.

I'm represented by the New Leaf Literary and Media Agency.